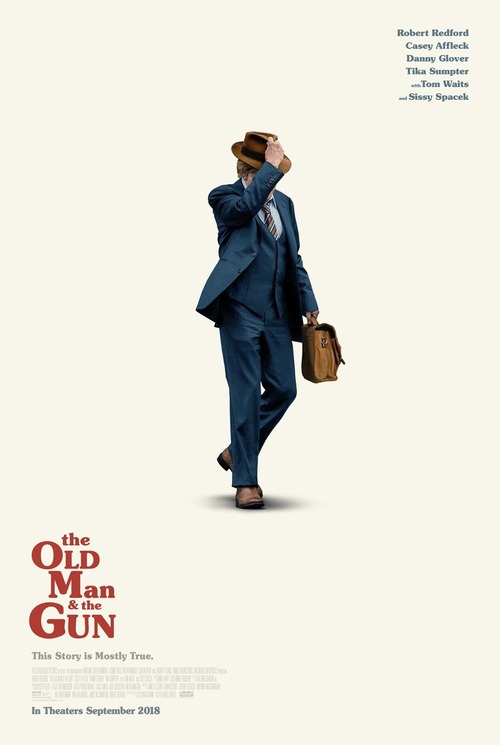 PG-13 Comedy, Crime, Drama
The products below contain affiliate links. We may receive a commission for purchases made through these links.
POSTERS
‹ ›

6.7
Based on true events, this comedy drama is based on Forrest Tucker who not only enchanted the people of the United States but proved age is just a number. Tucker has been sentenced to San Quentin, but he has no intention of dying there. What some may call a foolhardy escape, Tucker must go on the lamb. Further along, more crime must be committed but not before the police and authorities are hot on his trail. Rooting for the bad guy has never felt so good.
MOST POPULAR DVD RELEASES
LATEST DVD DATES
[view all]