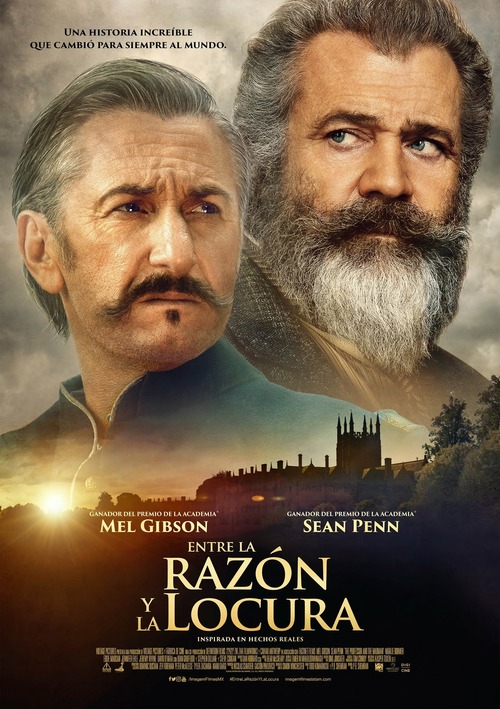 NR Drama, History, Mystery
The products below contain affiliate links. We may receive a commission for purchases made through these links.
POSTERS
‹ ›

7.2
In the mid-19th century, James Murray is a professor working to create the very first Oxford English Dictionary. He receives several entries to add to the dictionary from people all over the world. Several people have even sent multiple entries. However, one person, Dr. William Minor, sent James Murray nearly 10,000 entries. As if that many entries from one person wasn't enough, Dr. Minor is also an inmate at Broadmoor Criminal Lunatic Asylum.
MOST POPULAR DVD RELEASES
LATEST DVD DATES
[view all]