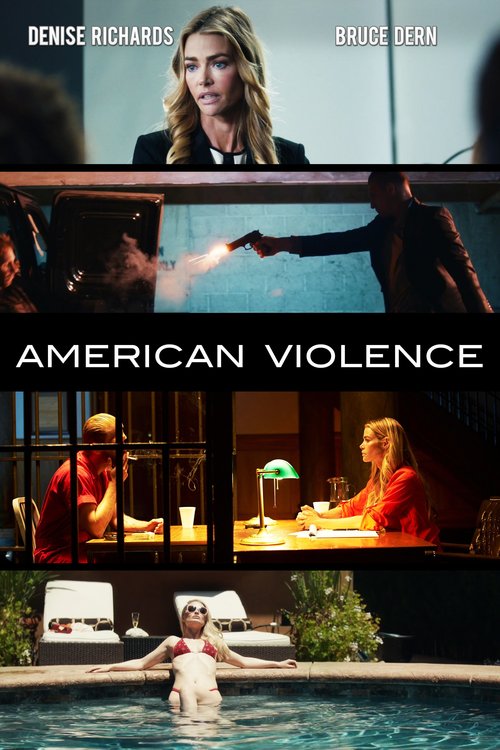 4.4
When it comes to the strange twists and turns of violent behavior, it turns out that the scientific community doesn't know too much about the root causes. Psychologist Amanda Tyler wants to change all of that, and she thinks she knows how to do it. By interviewing a notorious death row inmate named Jackson Shea, Dr. Tyler strives to uncover the secrets of the violent mind. However, as the interview progresses, it quickly becomes obvious that nothing will turn out the way she initially expected.
MOST POPULAR DVD RELEASES
LATEST DVD DATES
[view all]