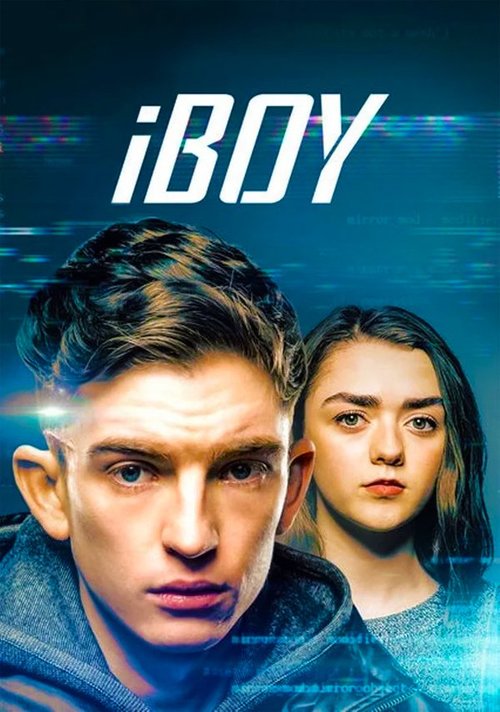 TV-MA Action, Crime, Science Fiction
The products below contain affiliate links. We may receive a commission for purchases made through these links.
TRAILER

6.0
Sixteen year old Tom is shot while trying to help protect his high school crush Lucy from a violent attack. When Tom awakens from the resulting coma, he is given some shocking news. Pieces of the smart phone Tom had with him have become embedded in his brain. He begins to discover that returning to a normal life will not be possible because he developed a set of super powers. Tom uses his new found knowledge and the technology that has become part of him to find and carry out revenge on the gang that attacked Lucy.
MOST POPULAR DVD RELEASES
LATEST DVD DATES
[view all]