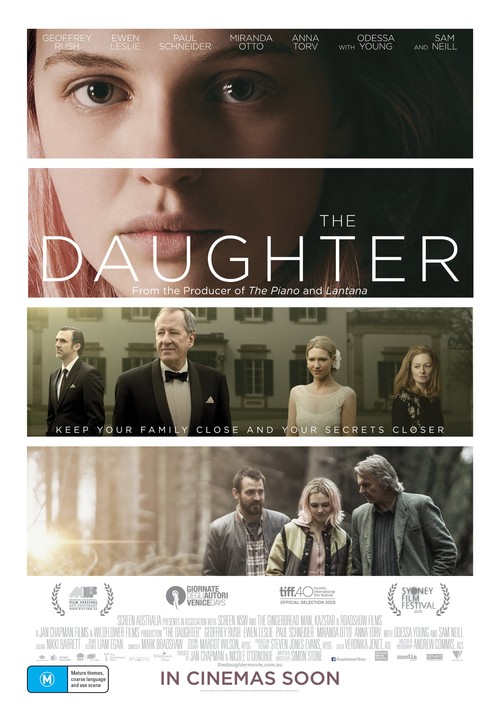 6.7
Christian returns to his hometown for his father Henry?s wedding when he finds the town much like he left it. Christian becomes reunited with Oliver, his childhood friend, but, even amidst the similarities to years past, Christian finds it difficult to return to the ways of the old days. While he waits for his father?s big day, he discovers a long-hidden secret. Christian tries to right these wrongs, all the while upsetting his loved ones and prompting a life-altering change.
MOST POPULAR DVD RELEASES
LATEST DVD DATES
[view all]