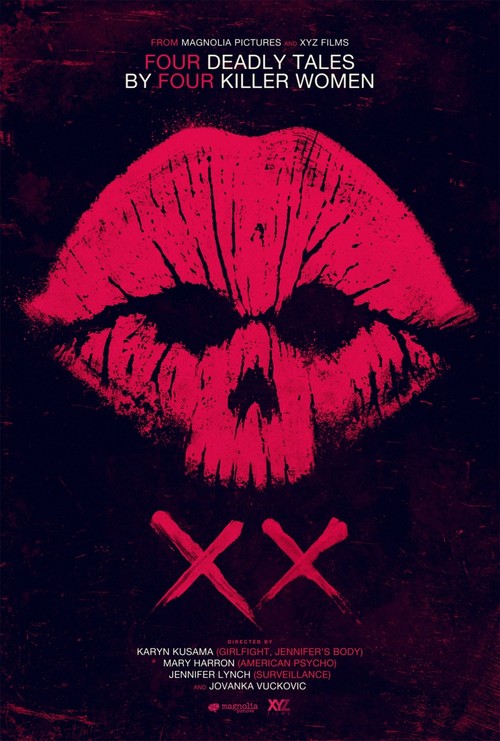 4.7
When women work on horror movies, there is a unique perspective that cannot be replicated. This anthology of female fright films tests the limits of our fears, told from a vantage point that isn't often used for horror films. There's a mysterious box, a case of torn fingernails, a creepy campsite and so many other scary settings that create scenes that viewers will never forget. Exploring humanity and femininity at their core, these four short films delve deep into the psyche.
MOST POPULAR DVD RELEASES
LATEST DVD DATES
[view all]