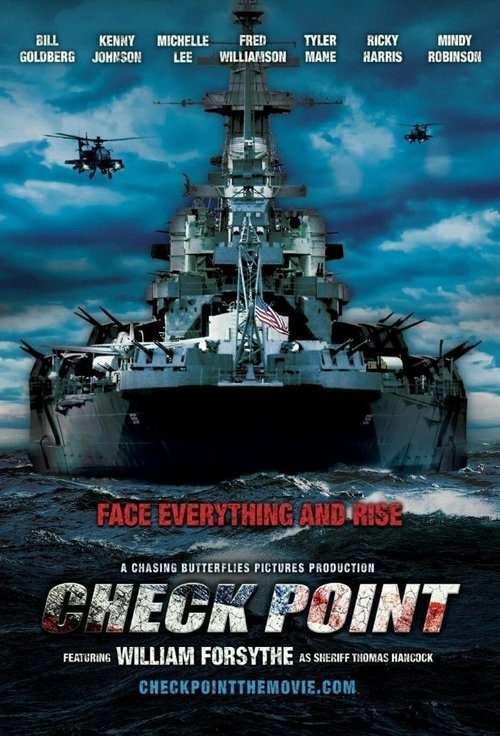 TV-MA Action, Thriller, War
The products below contain affiliate links. We may receive a commission for purchases made through these links.
POSTERS
‹ ›

3.2
The town vagrant discovers a plan for an invasion of America while he is camping. He tries to clue the local sheriff in on the plot; in turn, the sheriff arrests and detains the vagrant for loitering. During the course of the sheriff?s normal patrols, he notices peculiar interaction among the townspeople; the vagrant?s claims of a sleeper cell seem to be confirmed. Once the evidence of a beheading is found, other townspeople begin to fear the upcoming attack on their home. The people of the beach community begin to wonder why their community was chosen for the insurgency. Five unlikely heroes join forces to break into the ranks of the sleeper cell and put a stop to the invasion plans.
MOST POPULAR DVD RELEASES
LATEST DVD DATES
[view all]