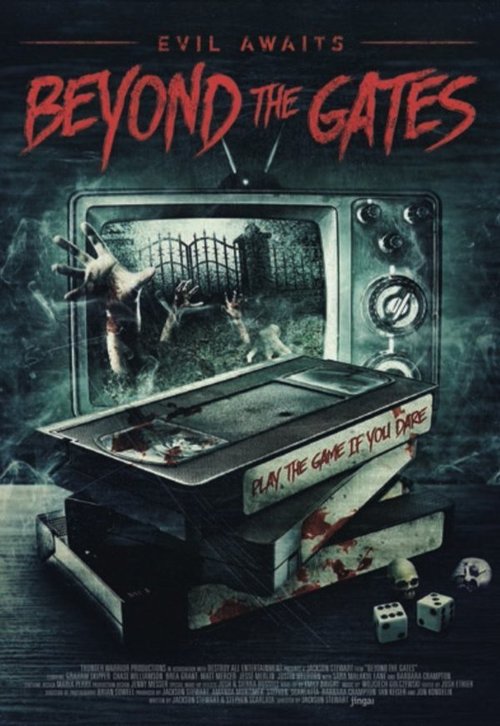 NR Adventure, Horror
The products below contain affiliate links. We may receive a commission for purchases made through these links.
POSTERS
‹ ›

5.1
When their father goes missing for seven months, two brothers who haven't spoken in a while make the decision to sell his property, including his video store. While searching the store, they come across an old VCR board game called Beyond the Gates. Since they have reconnected after so long apart, the brothers decide to do more as family and play the game. They soon learn though that the game is not for the faint of heart when the woman on the tape tells them that their father's soul is in jeopardy and needs to be saved... beyond the gates.
MOST POPULAR DVD RELEASES
LATEST DVD DATES
[view all]