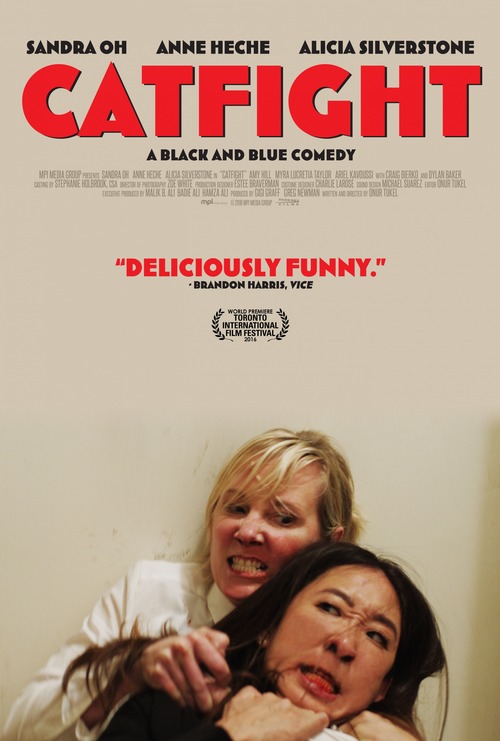 5.7
Everyone knows that relationships between women can become competitive at times. And the friendship between two college friends illustrates that fact when they meet up once again. Now that they have to attend the same fancy event, the two women find that old feelings have resurfaced?with hilarious consequences. With their competitive spirits reignited, these two will duke it out to the death before they are willing to admit defeat. However, there can only be one winner.
MOST POPULAR DVD RELEASES
LATEST DVD DATES
[view all]