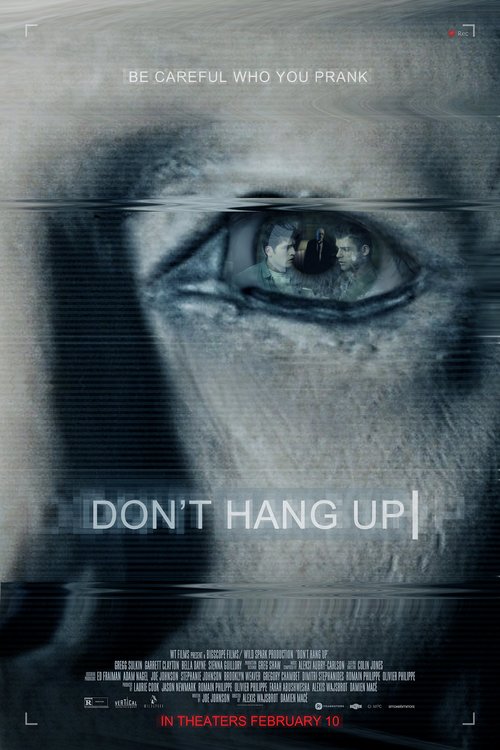 5.8
When two teenagers decide to have some fun and make a few drunk prank calls, they have no idea what kinds of consequences they will be facing as a result. It turns out that one of their victims does not find their behavior very amusing?and that person wants to make them pay. Suddenly, they realize that these silly phone calls may have just ended up costing them their lives.
MOST POPULAR DVD RELEASES
LATEST DVD DATES
[view all]