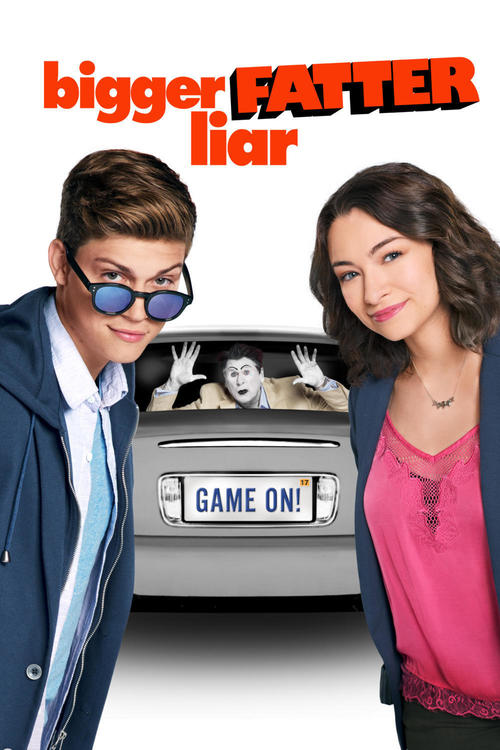 4.0
When a young video game prodigy invents a new game, it's just another day for him. After all, he's used to coming up with revolutionary ideas and then resting on his laurels. However, this time, he quickly finds out that someone has stolen his idea and is attempting to take credit for it. This is where he draws the line, and the young man and a friend decide to take off for Seattle, where the thief lives. By setting up a whole host of elaborate pranks, they plan to make his life a living nightmare.
MOST POPULAR DVD RELEASES
LATEST DVD DATES
[view all]