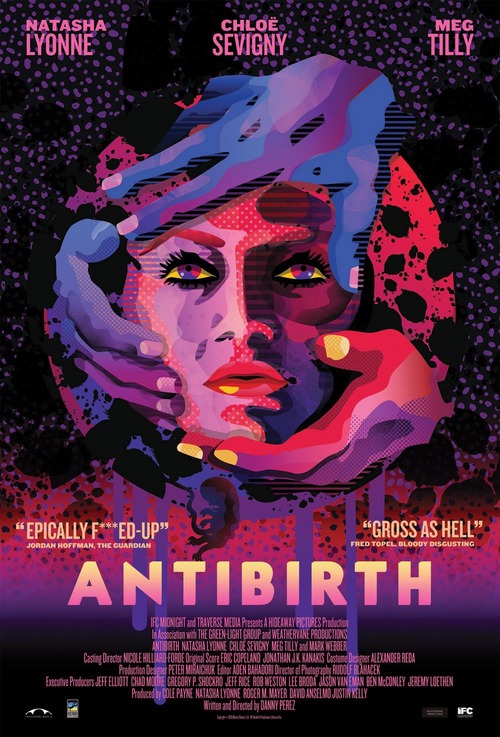 4.8
In a rural Michigan town inhabited by drug-addicted Marines where women go missing, Lou, a stoner, awakens after a night of hard partying to find herself having bizarre, pregnancy-like symptoms. After her friend admits to having an experiment done on her while in the military, Lou starts to believe that she has been experimented on by the military. Lou struggles to maintain a firm grip on reality while coming to terms with her strange and progressive illness and the conspiracy theories surrounding military experimentation on women who live in the town.
MOST POPULAR DVD RELEASES
LATEST DVD DATES
[view all]