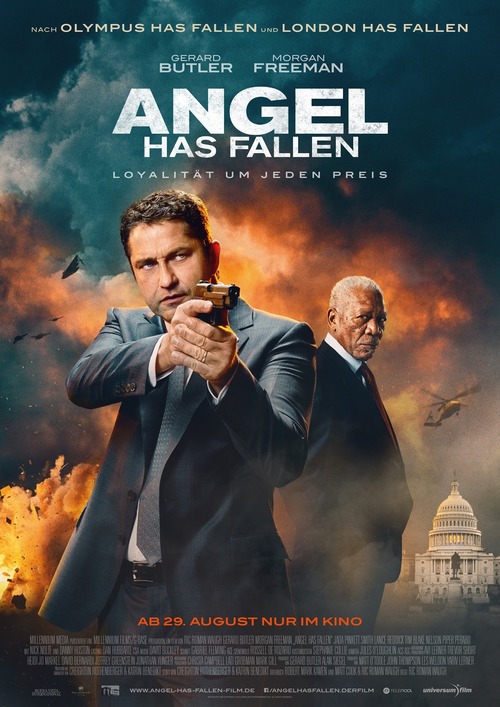 6.4
An assassination attempt on the President of the United States puts Mike Banning in a dangerous situation. Banning, a Secret Service Agent, finds himself framed for the crime. He quickly finds himself running from, not only his own coworkers, but also the FBI. Not only must he stay one step ahead of the investigation, he must also find out who is trying to frame him. Once he can discover who is out to ruin his life, he will also uncover why in this action packed thriller.
MOST POPULAR DVD RELEASES
LATEST DVD DATES
[view all]