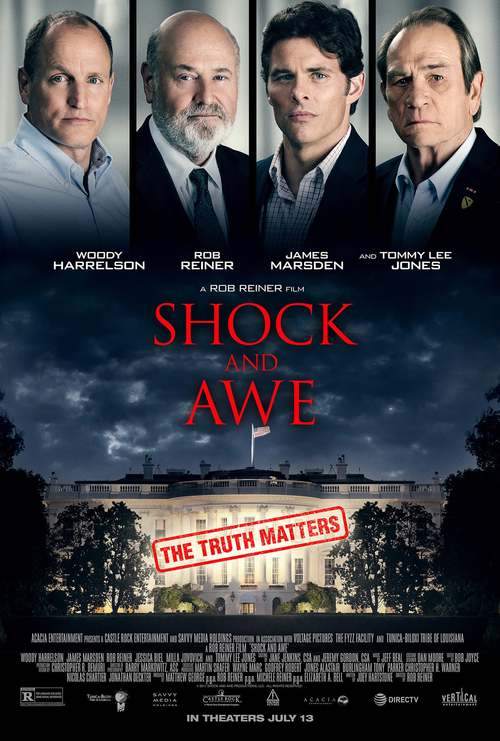 5.5
The United States is still reeling from the trauma of September 11th, and the American government is hinting that Iraq is next on their list of targets. A ragtag group of journalists at the Knight Ridder media company become suspicious when they hear that US intelligence has identified weapons of mass destruction in Iraq. As they dig deeper, they discover that the government is hiding a dreadful secret, and they must use all of their expertise and integrity to reveal the truth.
MOST POPULAR DVD RELEASES
LATEST DVD DATES
[view all]