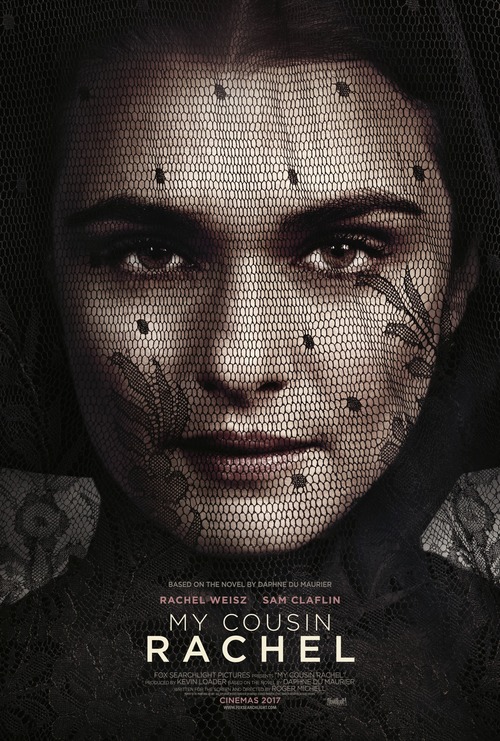 6.0
Philip, a young orphan, adores his guardian and cousin Ambrose Ashley. He grows up on his estate, until Ambrose moves away to marry another cousin, Rachel. Years later, Philip receives word that Ambrose has died. He believes Rachel is responsible for his guardian's death, and when he learns she is coming to visit him, he begins plotting his revenge. But the more he is around her, the more Philip falls for Rachel's beauty and charm, and the more he becomes blinded to the possibility he could be her next victim.
MOST POPULAR DVD RELEASES
LATEST DVD DATES
[view all]