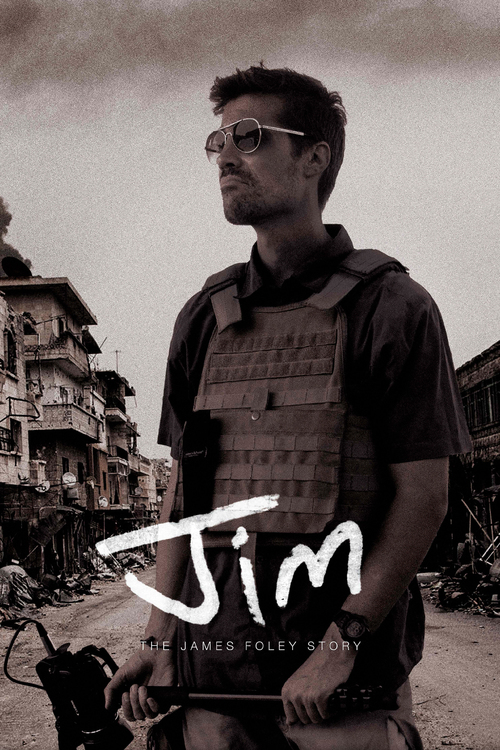 7.6
As ISIS, a new and even more brutal terrorist organization begins to rise to prominence in the Middle East, journalists from around the world flock to the area to capture the story for their readers an viewers. One such journalist, James Foley of Frontline, pays the ultimate price for trying to inform the world of the horrors perpetrated by the organization. He is captured and killed by members of the group in 2014, leaving behind a family and a legacy of outstanding journalism.
MOST POPULAR DVD RELEASES
LATEST DVD DATES
[view all]