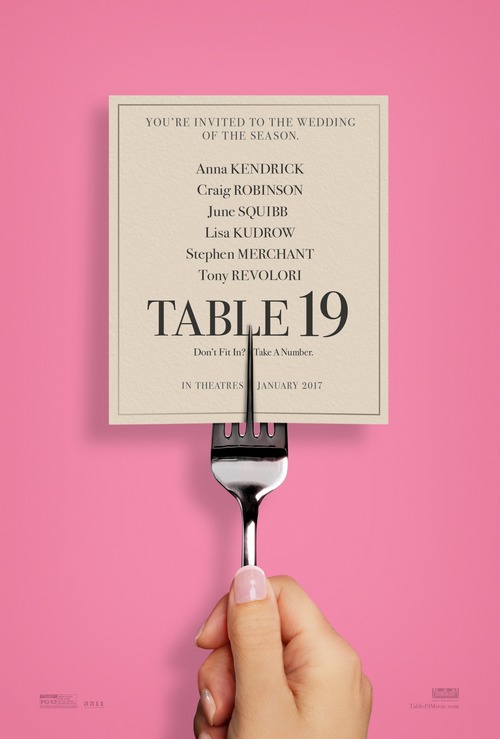 5.8
In addition to having her boyfriend break up with her via text message, down-on-her-luck Eloise must face the fact that she is no longer the maid-of-honor at her friend's wedding. Despite the fact that her ex-boyfriend is the best man at the wedding, she decides to attend the event by herself. When she arrives, she realizes that she has not only been relegated to being just another guest but she also has to sit at Table 19 with five seemingly random people.
MOST POPULAR DVD RELEASES
LATEST DVD DATES
[view all]