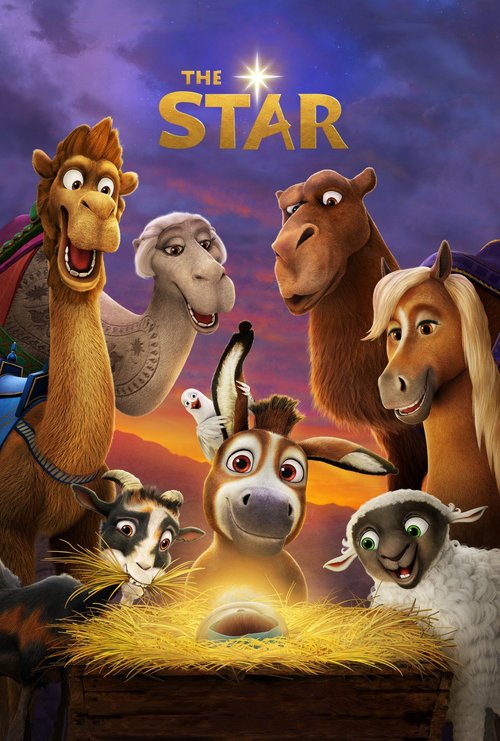 5.8
The Star is an animated tale of a small Donkey named Bo who dreams of a life outside of his small village. One day, he bravely breaks free and sets out on a journey where he meets friends such as Ruth the lost sheep and Dave, a Dove with big goals. The three companions, as well as a cast of other lovable barn animals, begin an adventure where they become the heroes of the very first Christmas.
MOST POPULAR DVD RELEASES
LATEST DVD DATES
[view all]