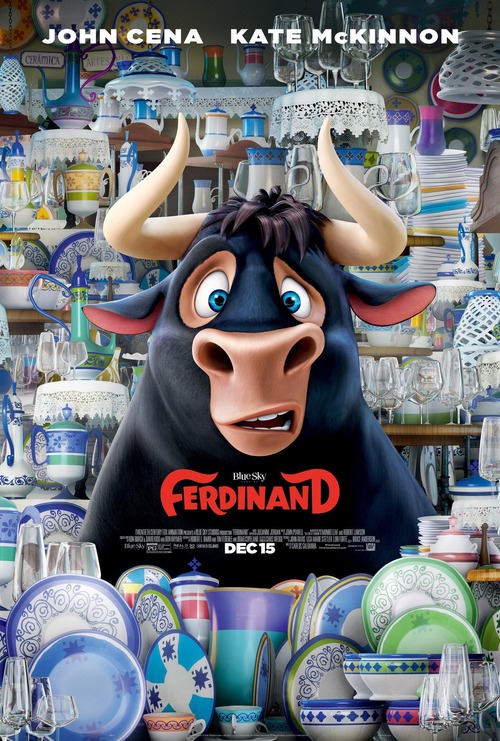 6.7
Sometimes looks can be very deceiving. Such is the case with Ferdinand, a big-hearted bull that just wants to love his family and friends. However, when a case of mistaken identity leads to this boisterous bull having to flee the only home he has ever known, suddenly he finds that he must locate a new group of pals. After making some unconventional pals, he is ready to go back home and stake his claim in the world.
MOST POPULAR DVD RELEASES
LATEST DVD DATES
[view all]