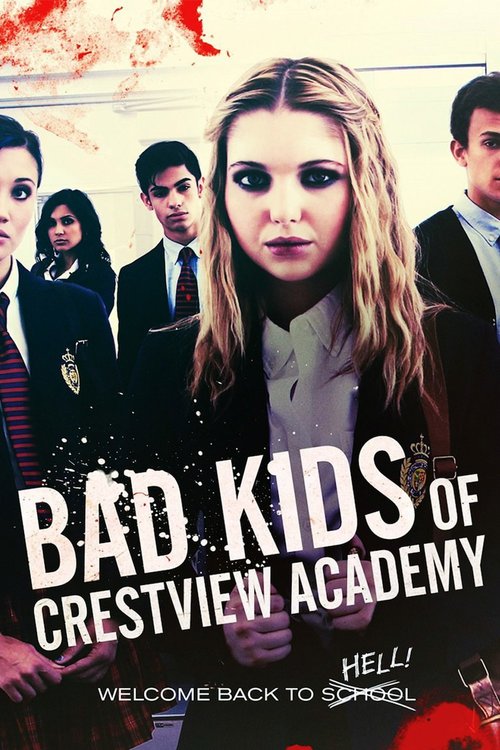 R Comedy, Fantasy, Mystery
The products below contain affiliate links. We may receive a commission for purchases made through these links.
POSTERS
‹ ›

5.3
DETENTION SUCKS BUT IT'S KILLER FUN: It's four years later, and a new group of students has been placed in Saturday detention at the infamous and prestigious Crestview Academy. When Siouxsie, sophomore 'undercrust,' crashes the party to avenge her sister's death, a Saturday detention reserved for the privileged seniors of Crestview Academy turns into a date in hell. It's not long before a naive pussycat lover, gay drug dealer, smokin' hot preacher's daughter, squeaky-clean senator's son, and the uninvited younger outsider find themselves locked-up in school with no way out, wondering who (or what) has set them up. Hilarity and suspense ensue while each 'bad kid' pits one against the other, and one by one each falls victim to absurdly gruesome 'accidents' while trying to escape. (Based on the best-selling graphic novel sequel 'Bad Kids Go 2 Hell.')
MOST POPULAR DVD RELEASES
LATEST DVD DATES
[view all]