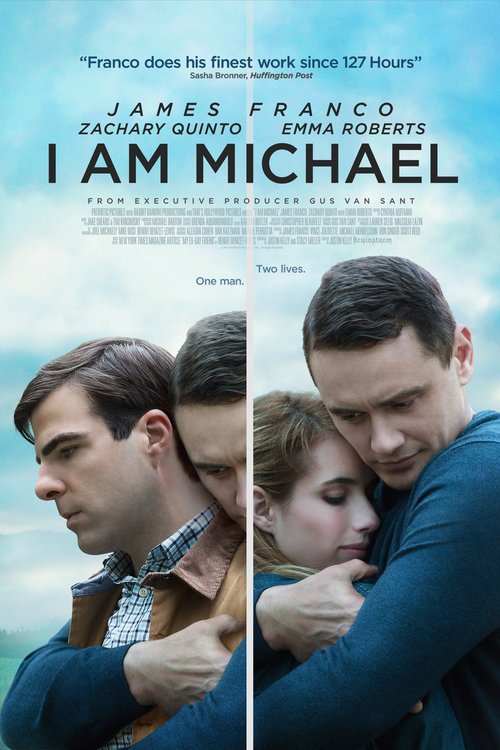 5.6
After spending his life fighting for gay rights and increased awareness about the challenges facing the homosexual community through the magazine he founded, an gay activist finds God and turns away from his previous life. He later becomes a pastor who shares his story in an effort to save more people like him. His journey involves a broken relationship with his longtime boyfriend, intense scrutiny and ridicule from his community, and ultimately redemption.
MOST POPULAR DVD RELEASES
LATEST DVD DATES
[view all]