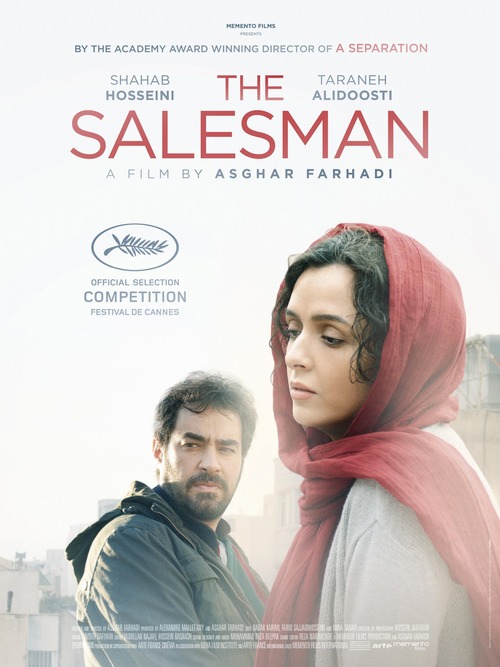 7.7
Ranaa and Emad, an actor couple, are rehearsing for a performance of Arthur Miller's Death of a Salesman when they move into a new apartment. Unfortunately, the apartment formerly belonged to a prostitute, and one night a man breaks into the apartment and attacks Ranaa. In the aftermath, Ranaa and Emad's marriage takes a dark turn, and it's unclear if they'll ever be able to get back to normal. An Iranian movie, filmed in Farsi under the original title Forushande.
MOST POPULAR DVD RELEASES
LATEST DVD DATES
[view all]