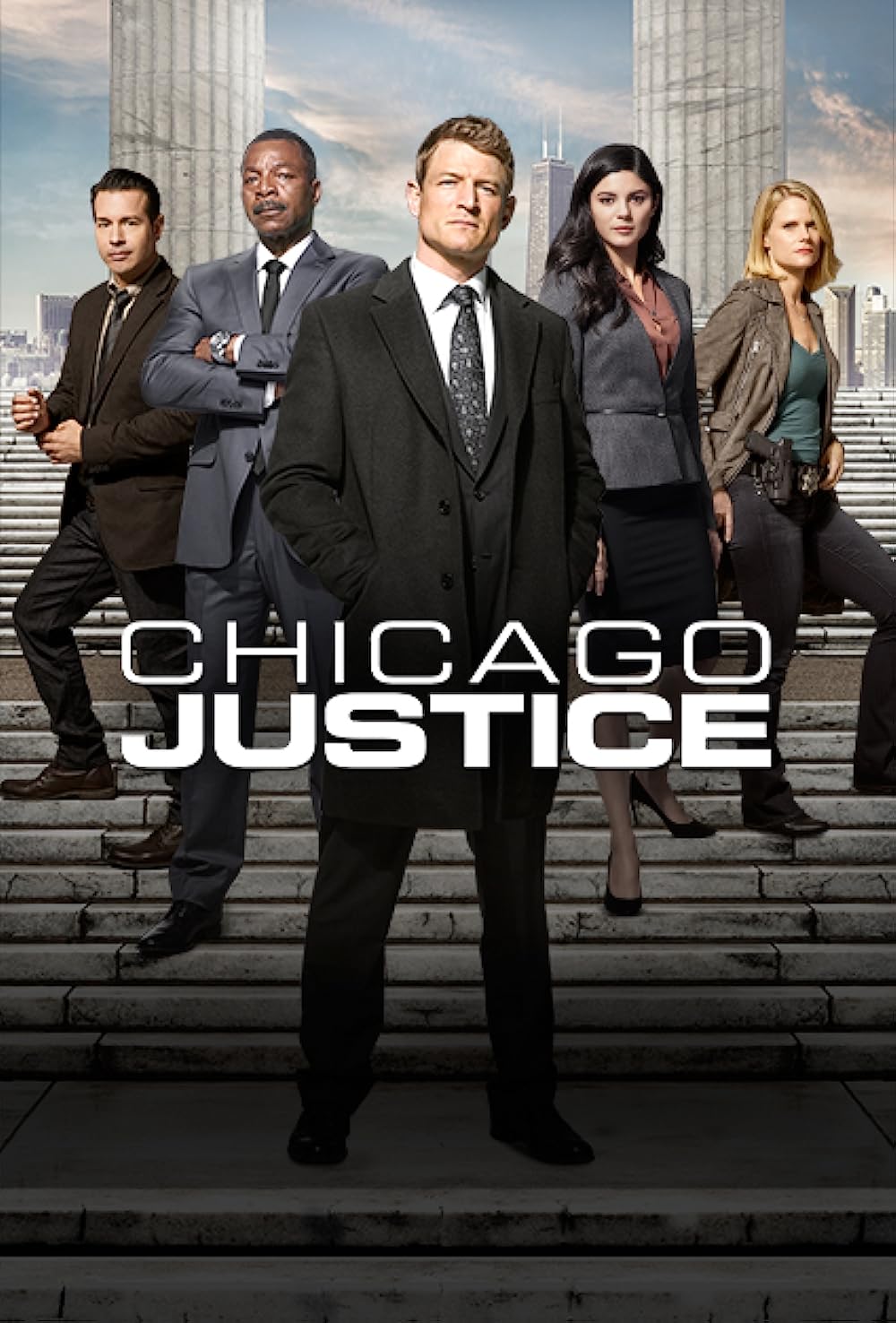 6.7
This season's hottest new legal drama, a spin-off series from Chicago P.D., Chicago Justice, is an action-packed hit centered on Chicago's State Attorney's office and their neverending pursuit of justice. Each episode follows the city's top prosecutors and investigators as they battle to right the wrongs of the city's criminal and corrupt, while passionately providing the victims with the justice they deserve. These local heros will endure everything from controversy and deceit to media backlash and public ridicule, but nothing will stop them from solving their cases and proving that hard work and the legal system will always prevail.
MOST POPULAR DVD RELEASES
LATEST DVD DATES
[view all]