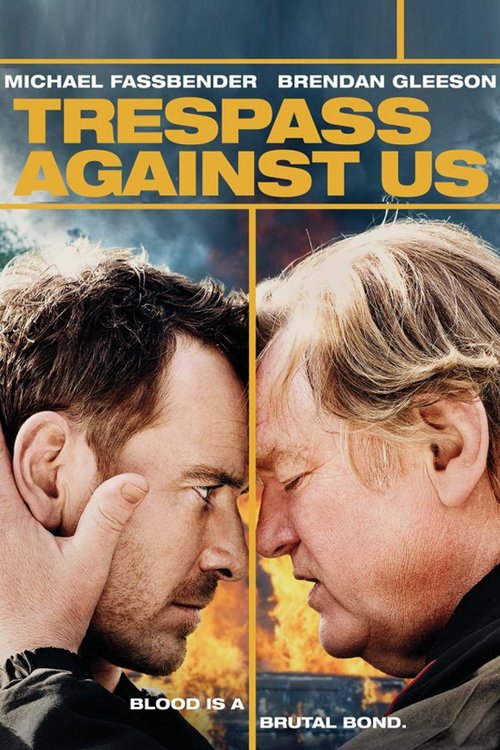 5.8
Life is tough for one man who has been raised by the biggest crime family in his area. As time goes by, he's beginning to realize that being part of such an outlaw group may not be everything it's cracked up to be. Unfortunately, leaving the lifestyle doesn't seem to be a real option. Faced with the biggest battle of his own life, the man must look deep within himself to find the strength to change. Now that he has become a father himself, he has no choice but to try and forge a better path.
MOST POPULAR DVD RELEASES
LATEST DVD DATES
[view all]