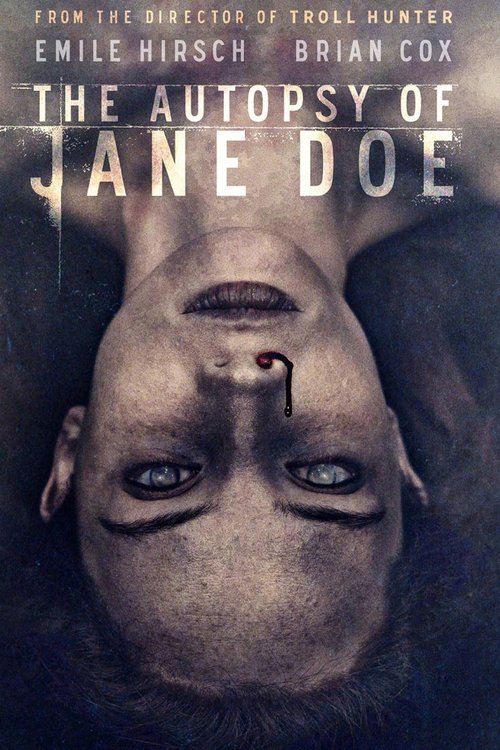 6.8
When the body of a beautiful young woman shows up in the morgue, a father and son coroner team are left to unravel the mystery of her cause of death. With no cause apparent, the two begin to find clues that may help them establish what happened to "Jane Doe". However the further they dig, the more bizarre the clues become and they find themselves unraveling some terrible and dark secrets behind the victim.
MOST POPULAR DVD RELEASES
LATEST DVD DATES
[view all]