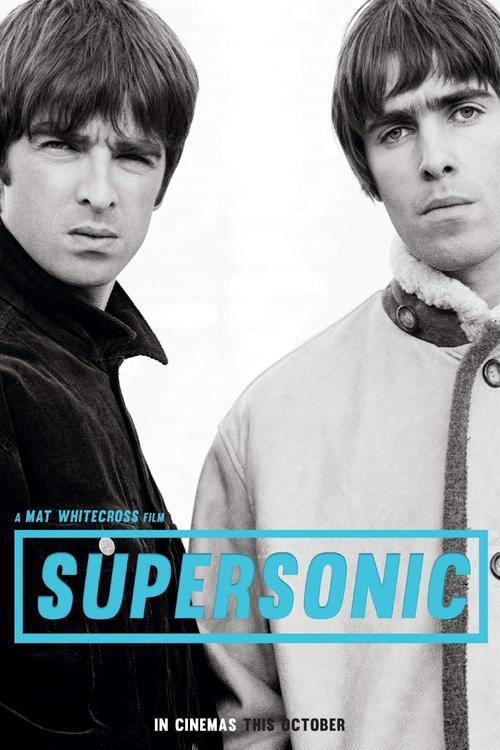 R Documentary, Music
The products below contain affiliate links. We may receive a commission for purchases made through these links.
TRAILER

7.8
Beginning on the inauspicious streets of industrial Manchester, five musicians form one of the most powerful bands of the early 1990s. Defying the pop music styles of the 1980s, these young Manchester lads busily work out their own fresh alternative rock style. Soon these five talented musicians become known around the world as Oasis. In 1994, Oasis releases the hugely successful Definitely Maybe album. Just one year later, the classic album (What?s the Story) Morning Glory? cements their rock ?n? roll legacy. From then on, this band dominates the charts both in the U.K. and America. Oasis defined the British music scene in the early 90s and created their own unique style, which is now called ?Britpop.?
MOST POPULAR DVD RELEASES
LATEST DVD DATES
[view all]