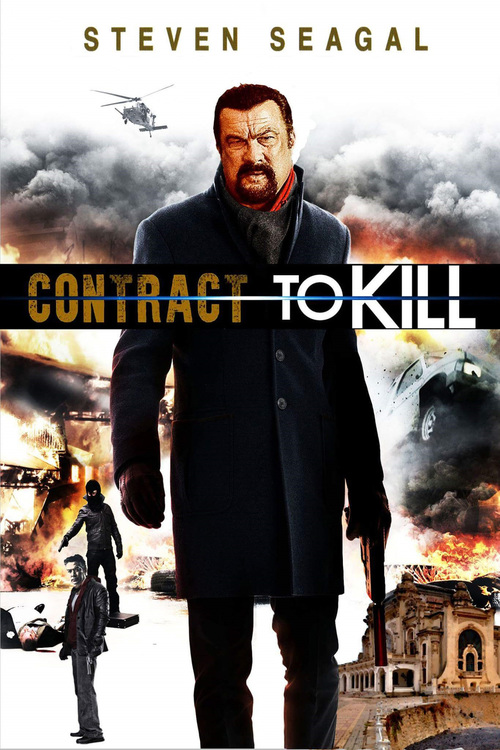 3.3
When terrorists are captured in Mexico, it's up to one man to take a trip to Istanbul in order to uncover the truth that is lurking beneath the surface. With the help of a gorgeous government agent and a drone pilot, he will delve into the situation with an unmatched ferocity, probing to unravel a tangled web with all he's got. Along the way, of course, his enemies will attempt to make his quest impossible.
MOST POPULAR DVD RELEASES
LATEST DVD DATES
[view all]