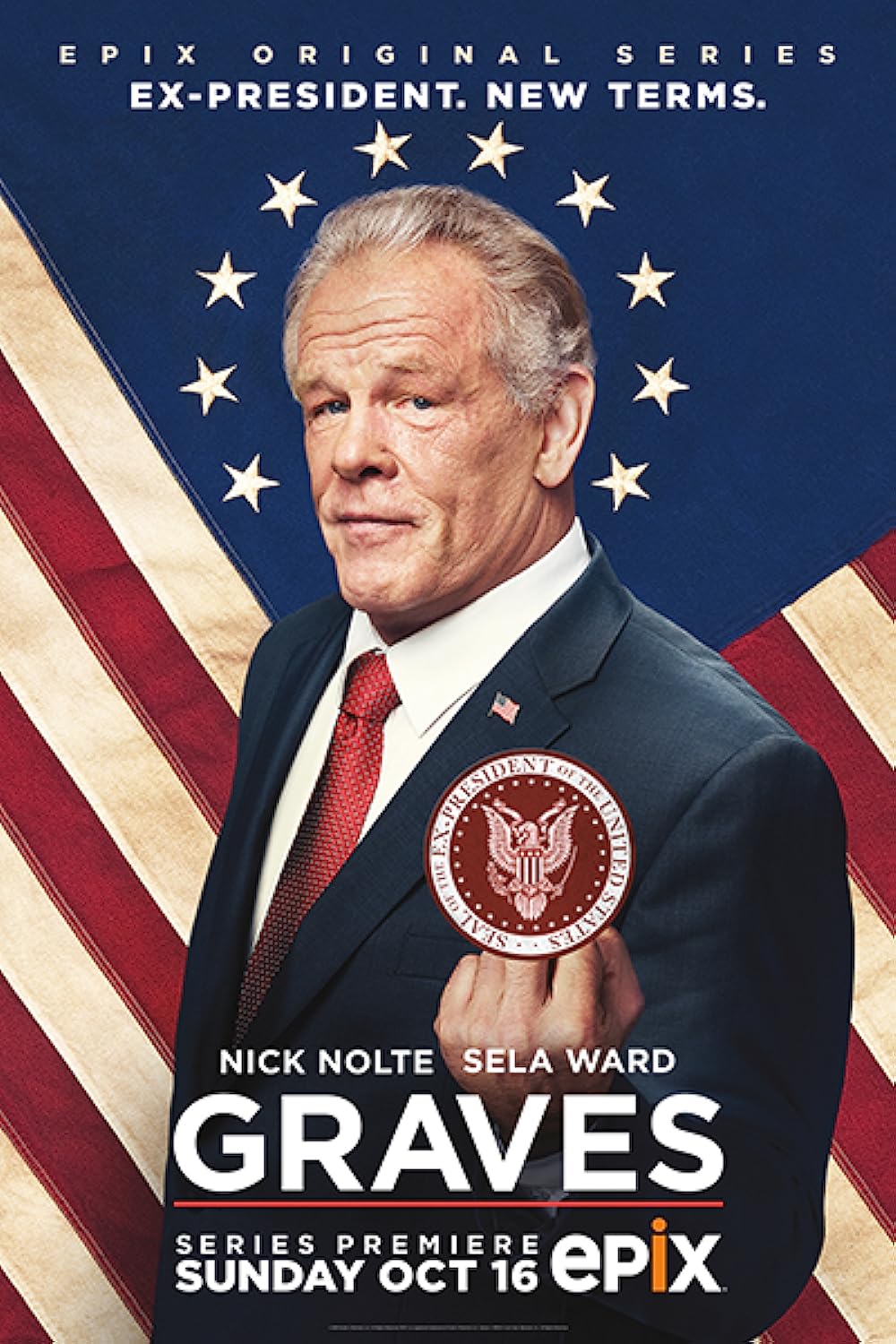 6.6
Just as the wife of former United States President Richard Graves is beginning her own political journey, the man himself makes a startling revelation about his time in office. Graves discovers more than two decades after he left the White House behind that the decisions he made in office actually had a lasting and damaging effect on his country. As he admits to the problems he created, his family must deal with the consequences.
MOST POPULAR DVD RELEASES
LATEST DVD DATES
[view all]