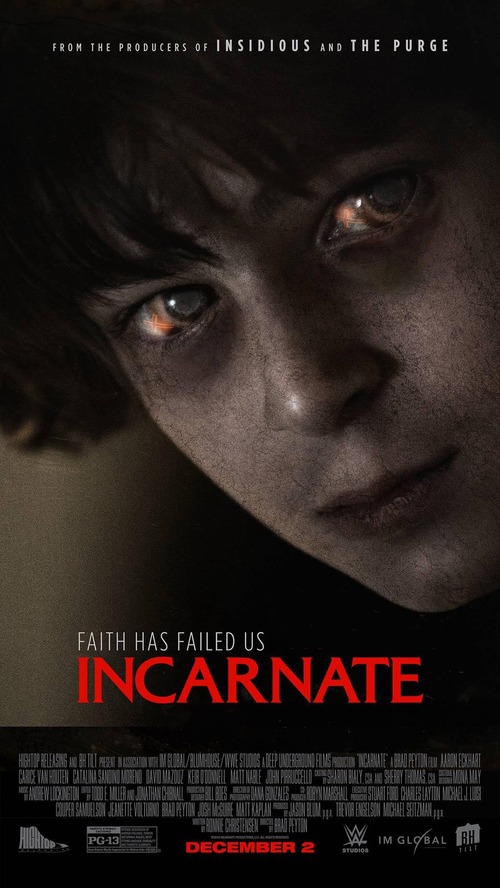 5.2
Unlike the usual exorcisms, which work from the outside in for victims of demonic possession, one scientist works from the inside out. He?s able to actually enter the mind?s of possessed people through their subconscious and he uses this ability to save people from the evil that has a hold on them. He meets his match while working to save one young boy though as the demon has abilities he?s never encountered before. While trying to help his new charge, he?ll also have to confront his own past.
MOST POPULAR DVD RELEASES
LATEST DVD DATES
[view all]