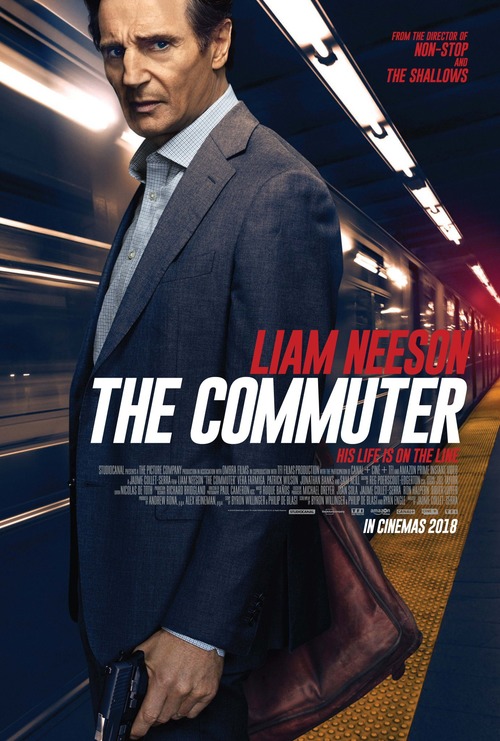 6.3
For one businessman, life consists of going to work. With a substantial commute on his schedule, this is sometimes more difficult than it would seem. However, he makes it work. When a few strange characters make their presence known on his daily commute, suddenly everything he knows is being challenged. It seems as if there is nothing he can do to stop himself from becoming embroiled in the madness that has taken over his daily routine.
MOST POPULAR DVD RELEASES
LATEST DVD DATES
[view all]