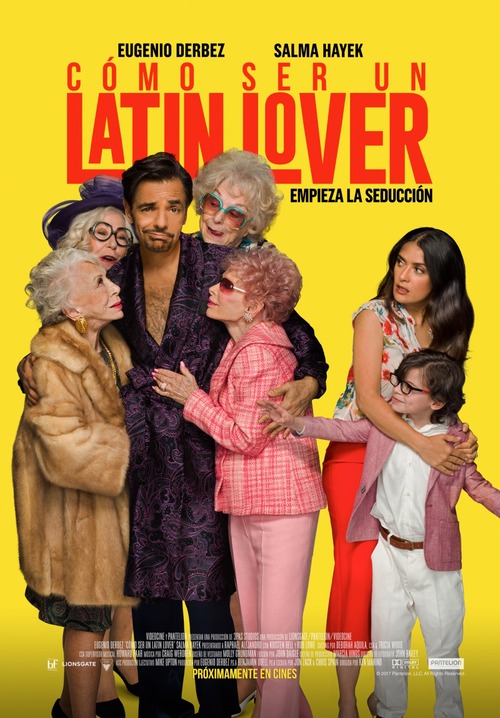 5.7
Known for his good looks and prowess with the older, more affluent crowd, Maximo has finally been discovered for the cad he is. As a result, his wife of over two decades decides that it's time to kick him out. With nowhere else to go, the man finds himself at his sister's home. The problem is that he still seems to have absolutely no concept of the importance of family. However, the school of hard knocks seems determined to teach him a lesson or two about family?and love.
MOST POPULAR DVD RELEASES
LATEST DVD DATES
[view all]