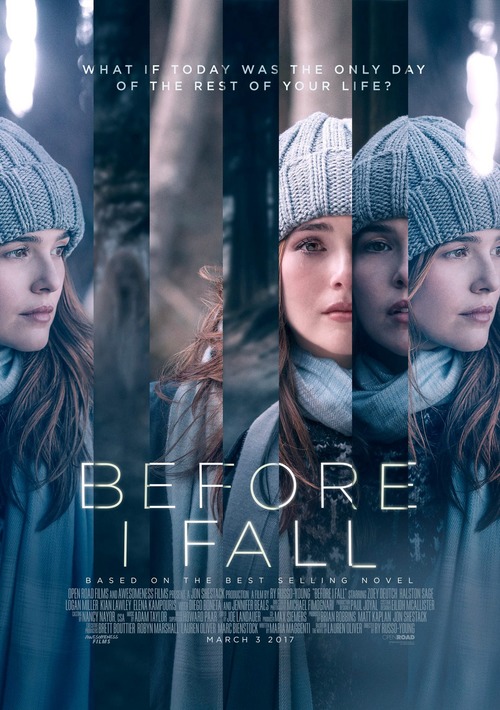 PG-13 Drama, Mystery, Thriller
The products below contain affiliate links. We may receive a commission for purchases made through these links.
TRAILER

6.4
To the outside world, Sam seems like a teenager who has it all. She's pretty and popular and invited to all of the cool parties. As February 12 roles around though, Sam becomes stuck living the same day over and over, knowing that it's the last day of her life, though no one around her has any idea. She tries to fix her mistakes as the 24 hours repeats over the course of the week and learns to appreciate the things she might have missed before she became aware of how precious time is.
MOST POPULAR DVD RELEASES
LATEST DVD DATES
[view all]