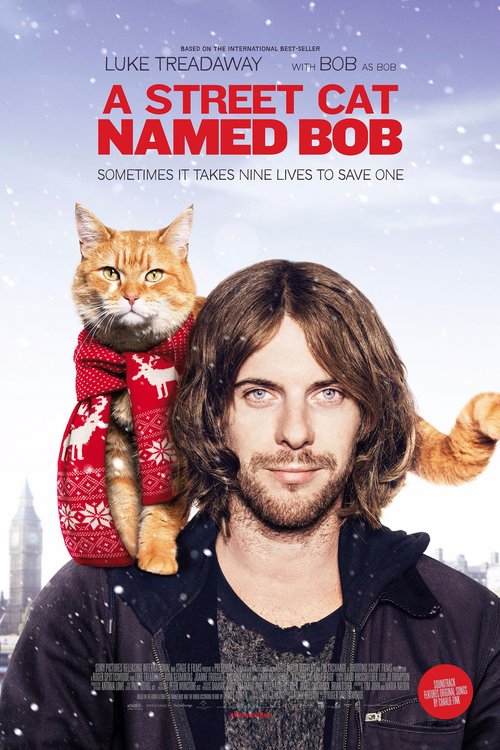 NR Comedy, Drama, Family
The products below contain affiliate links. We may receive a commission for purchases made through these links.
POSTERS
‹ ›

7.3
James Bowen makes his living on the street. A recovering drug addict, he?s found one of the best ways to make money is to busk - perform music on street corners. James doesn?t have it easy, despite his talent, especially when heroin still has a grip on him. Enter Bob. Bob isn?t a person, but a cat that takes a shine to James. As James begins to care for Bob, he finds his entire life transforming.
MOST POPULAR DVD RELEASES
LATEST DVD DATES
[view all]