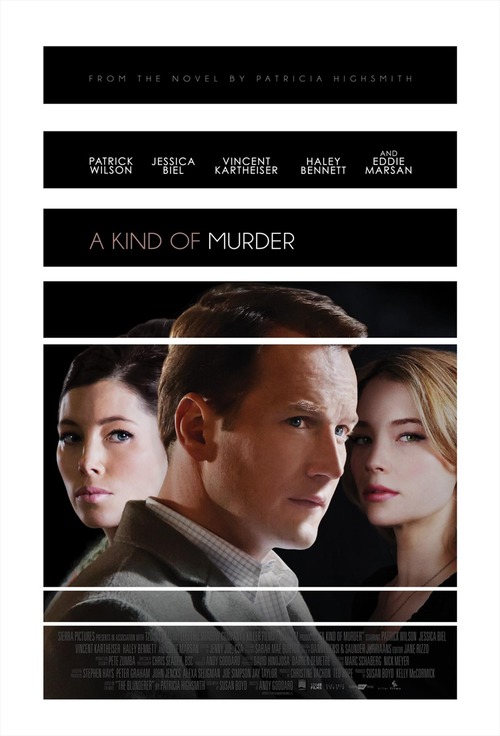 5.3
Walter Stackhouse is an unhappily married man in the 1960s. He might have a beautiful wife, but he sees her as damaged and lusts after another woman instead. He so wishes to be free of his own marriage that he becomes obsessed with an unsolved murder of a woman who many believed was killed by her husband. When Walter?s own wife is found dead, one police officer believes Walter may be a copycat, and his obsession with the previous murder just might be his downfall.
MOST POPULAR DVD RELEASES
LATEST DVD DATES
[view all]