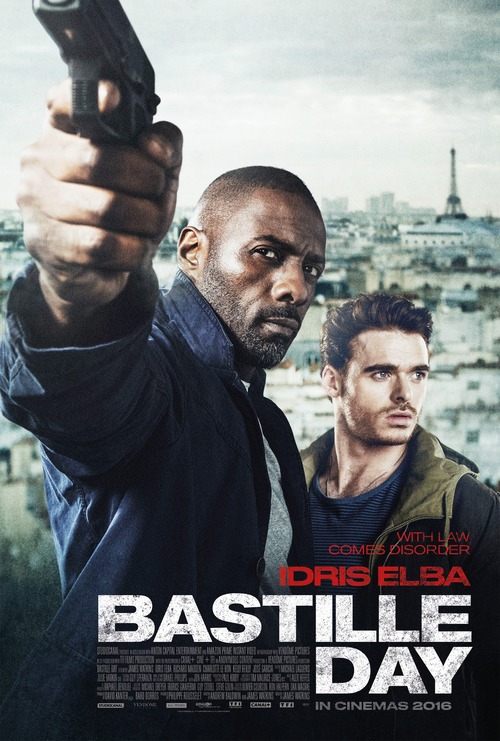 6.3
A con artist and pick-pocket, Michael Mason doesn?t expect himself to come the face of a manhunt for a terrorist, but that?s just what happens when he steals a teddy bear and tosses it aside. The teddy bear, unbeknownst to him, contained a bomb, and as the last person caught on camera with it before it explodes, Michael is the prime suspect. One CIA operative discovers the truth about the bomb and teams up with the thief to help clear his name.
MOST POPULAR DVD RELEASES
LATEST DVD DATES
[view all]