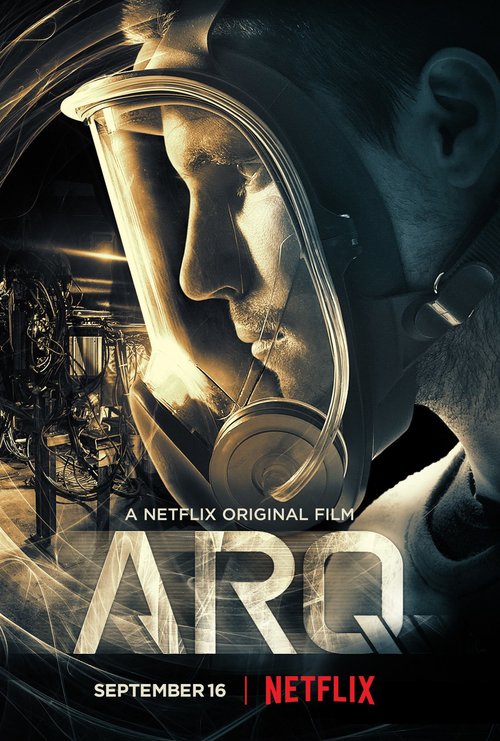 TV-MA Science Fiction, Thriller
The products below contain affiliate links. We may receive a commission for purchases made through these links.
TRAILER

6.3
One engineer has been working on a piece of technology that could end the world?s energy crisis. In a world where all of the oil has been used and other energy sources are being depleted by powerful corporations, energy is a hot commodity. The engineer isn?t just targeted by those who want his technology though; as a result of its side effects, he finds himself caught in a time loop, repeating the same day over and over as a group attempts to steal it.
MOST POPULAR DVD RELEASES
LATEST DVD DATES
[view all]