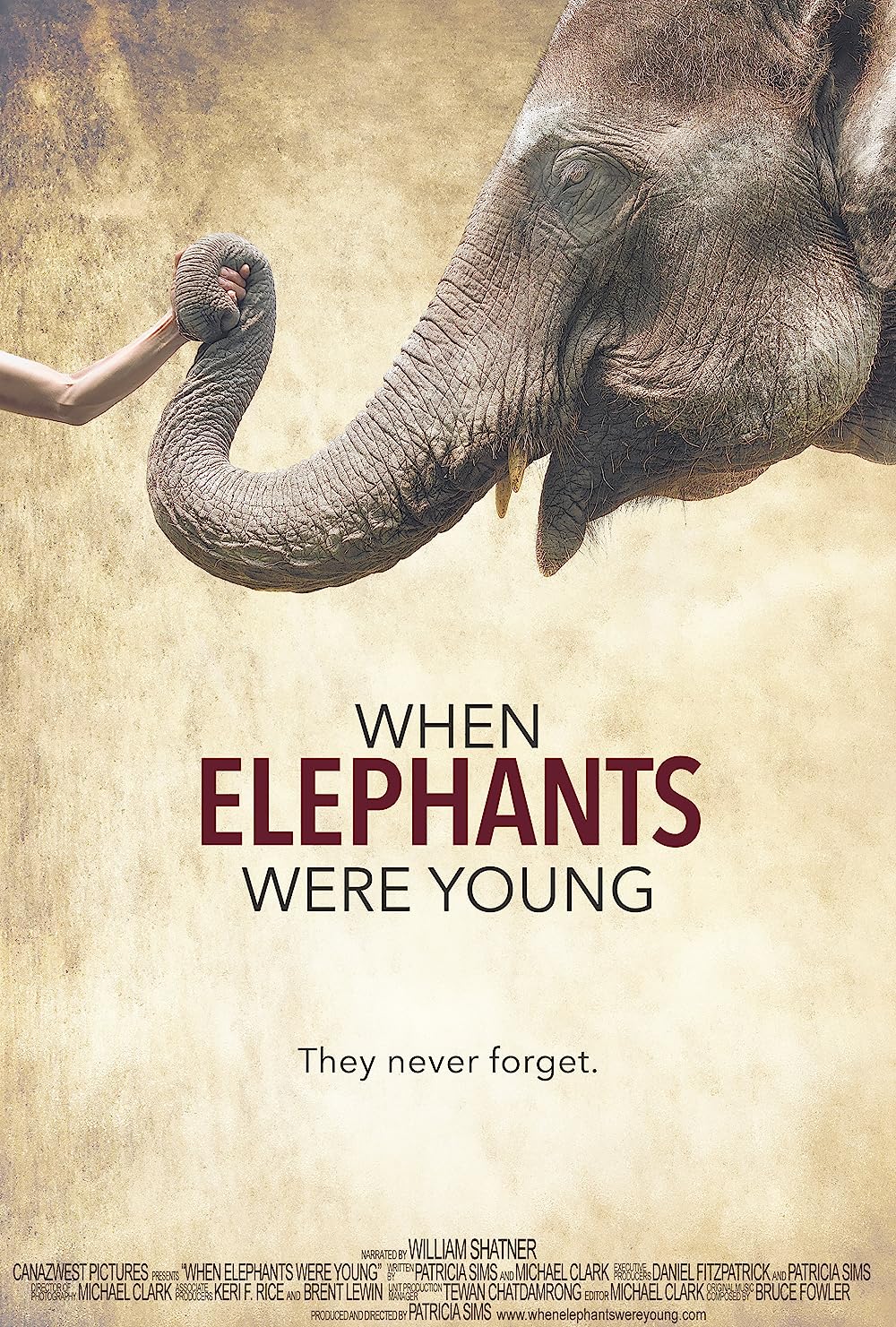 UR Adventure, Documentary, Drama
The products below contain affiliate links. We may receive a commission for purchases made through these links.
TRAILER

7.1
Wok is a 26 year old man from Thailand who lives in a village known for keeping elephants. He has been caring for a single elephant, Nog Mai, since she was just a three year old elephant. Though Wok and his village have time honored traditions of elephant rearing, they are struggling to adapt to the modern world. Wok desperately needs money, so he begins breaking Thailand begging laws. Wok attempts to sell sugar cane to people who want to play with Nog Mai, but he faces a great deal of controversy from those who think elephants should not be held captive.
MOST POPULAR DVD RELEASES
LATEST DVD DATES
[view all]