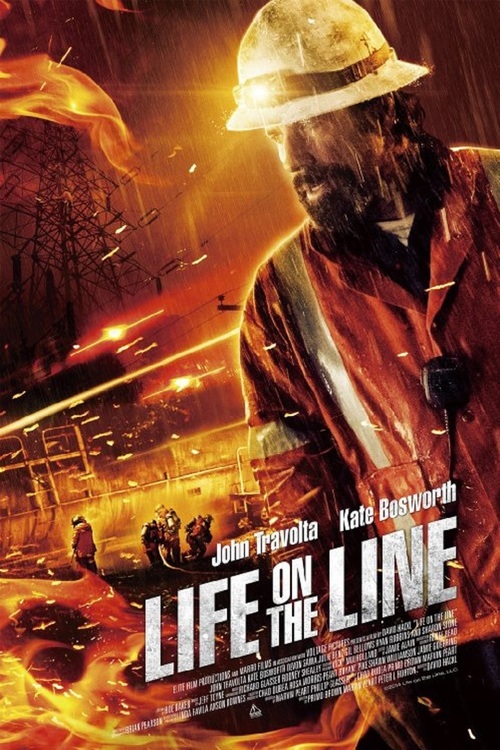 5.2
Beau is the lead on a crew of linemen, and his risky career helps him to take care of Bailey, his orphaned niece.. The linemen struggle in their dangerous job to maintain the electrical lines that provide power to the nation. Though Beau has spent years creating safety routines that help to keep his crew from danger, tensions fly when the executives running his company start to interfere. They pressure Beau and the other linemen to work harder and faster, but this greatly increases the risk for accidents. When Beau and the other linemen end up trapped in the storm of the century, they have to fight to survive.
MOST POPULAR DVD RELEASES
LATEST DVD DATES
[view all]