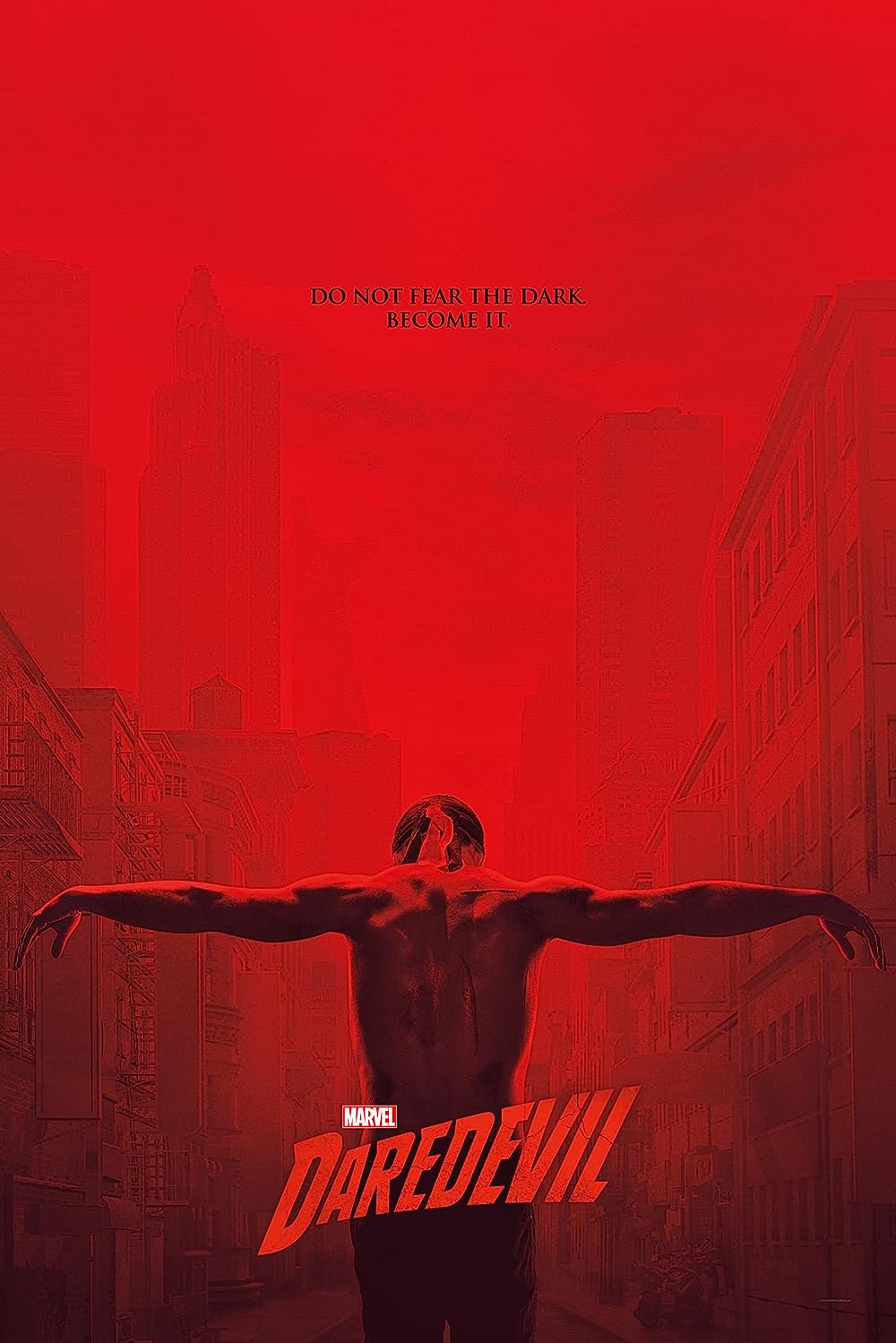 8.6
As a child, Matt Murdock was injured in an accident with a truck. A chemical leak caused the young boy to lose his sight, but it also enhanced his other senses to superhuman levels. As an adult, Matt Murdock takes on the evils of New York City with his best friends as an up and coming lawyer. When the sun sets, Matt Murdock ditches the confines of the legal system and fights crime as Daredevil, the newest vigilante crime fighter to hit the streets of New York. Protecting the people of Hell's Kitchen, Daredevil takes on various crime elements.
MOST POPULAR DVD RELEASES
LATEST DVD DATES
[view all]