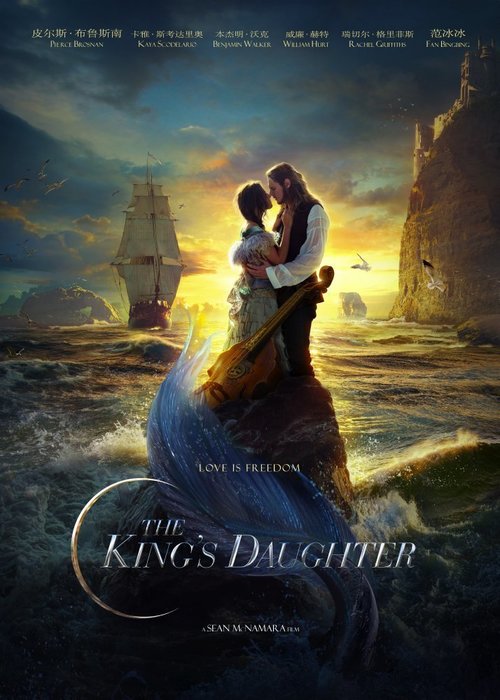 NR
King Louis XIV of France has become terrifyingly obsessed with achieving immortality. In his quest for the impossible, he captures a seemingly immortal mermaid and tries to find a way to steal her life's essence. When his illegitimate daughter, Marie-Josephe D'Alember, discovers the creature secreted away inside his Palace at Versailles and learns that the mermaid has feelings and intelligence, she attempts to find a way to save it. King Louis XIV must make a horrible choice. Many wise men and women have taught that love is the secret to freedom. Can the love in Marie-Josephe's heart turn the tide and save more than just one life?
MOST POPULAR DVD RELEASES
LATEST DVD DATES
[view all]