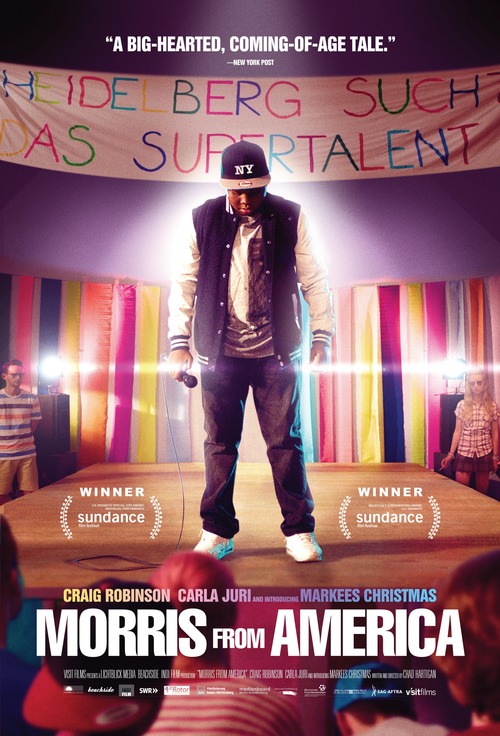 6.0
Just 13 years old, Morris? life is turned upside down when his dad moves them to Germany. An African-American teen, Morris finds it difficult to fit in with his classmates while his father is busy coaching a professional soccer, or football as it?s called in Europe, team. When Morris develops a crush on a girl at a local youth center, she gives him the courage to open up to the people around him and even share his rhymes.
MOST POPULAR DVD RELEASES
LATEST DVD DATES
[view all]