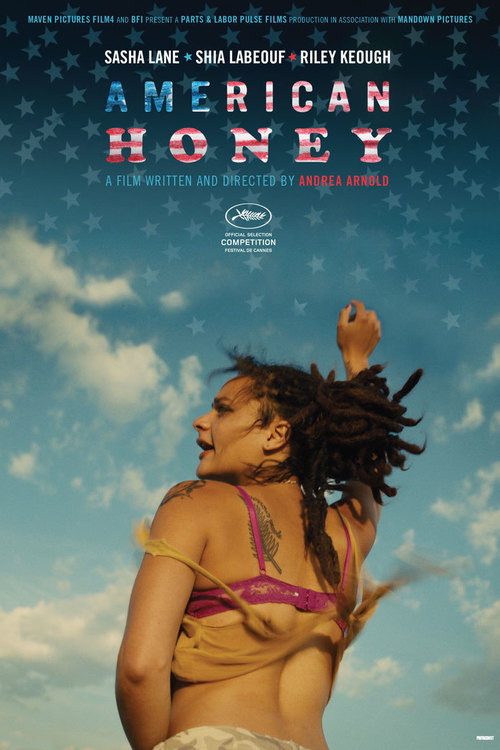 7.0
Star is a teenager with nowhere to go and nothing to do when she decides to hit the road with a group of traveling magazine sellers. As the group zigzags across the Midwest, Star revels in the law-bending and hard partying lifestyle of the group. Along the way, she discovers that love, especially young love, can be very unpredictable and that some take it less seriously than others. The journey starts as something to do but becomes an adventure and a life lesson for a young woman trying to find a place for herself.
MOST POPULAR DVD RELEASES
LATEST DVD DATES
[view all]