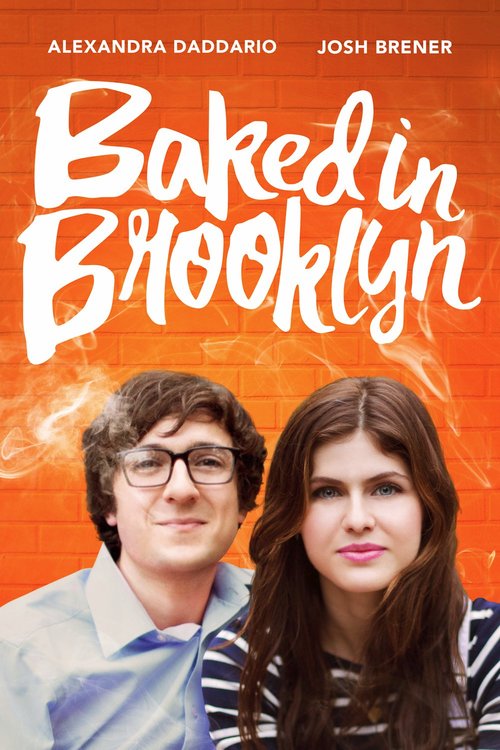 5.7
David?s a recent college graduate who lands a job with a consulting firm. Everything goes wrong when he loses his job and turns to marijuana sales as a means of income. It isn?t long before he meets his dream girl, but the demands of his work prove to be challenging. Can he balance maintaining a new relationship, keeping up with his increasing number of buyers, and staying out of trouble with both law enforcement and competing dealers?
MOST POPULAR DVD RELEASES
LATEST DVD DATES
[view all]