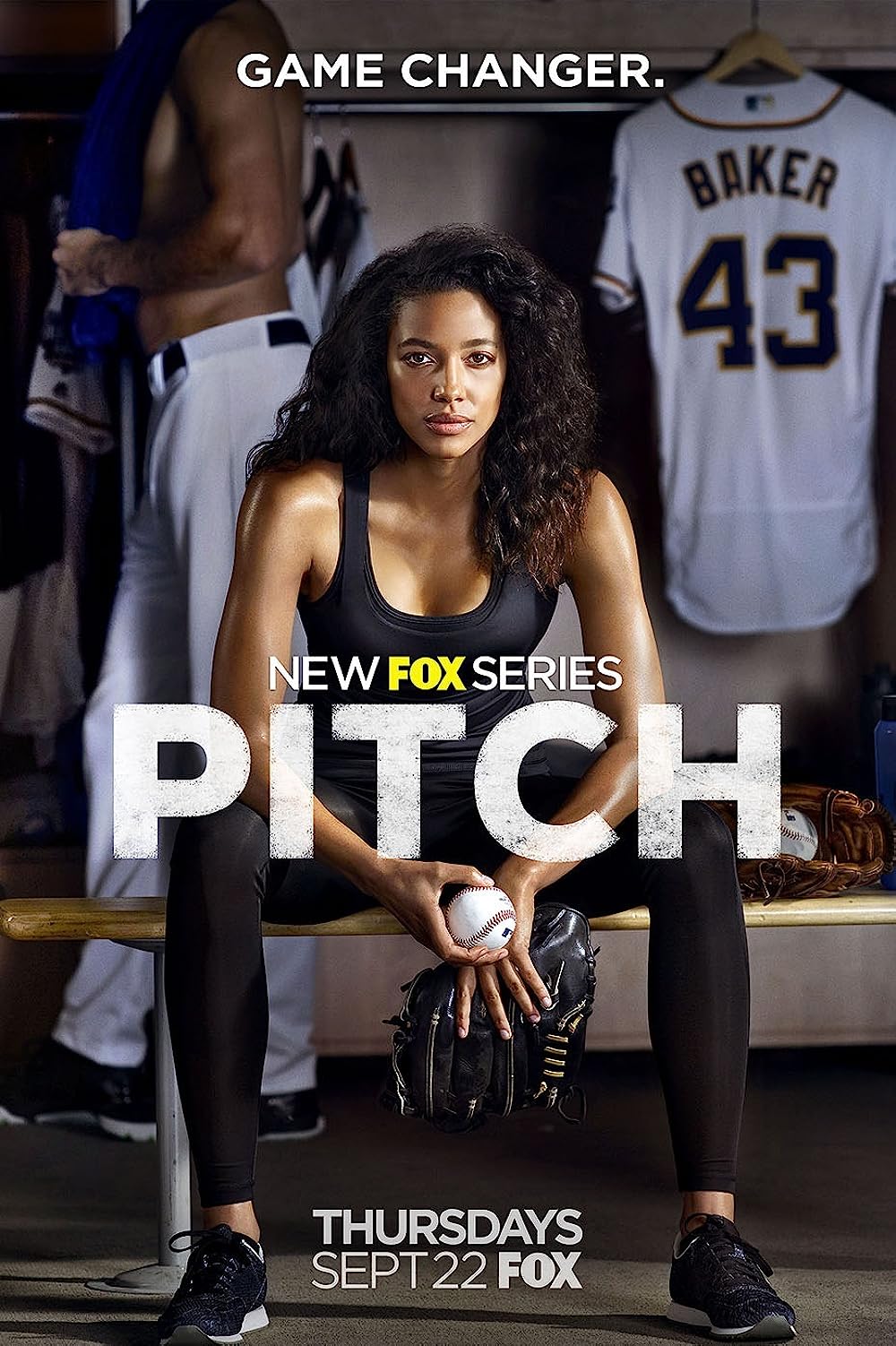 7.4
Up until now, Major League Baseball has been monopolized by males. Ginny is here to change that. She?s the first woman to win a spot on an MLB team. She?s been training almost all of her life to become a pitcher on a professional team and now that moment is here. It?s been a tough road getting to the top, but Ginny's finally got a chance. She?s not about to let any man stop her from accomplishing something no woman?s ever done before.
MOST POPULAR DVD RELEASES
LATEST DVD DATES
[view all]