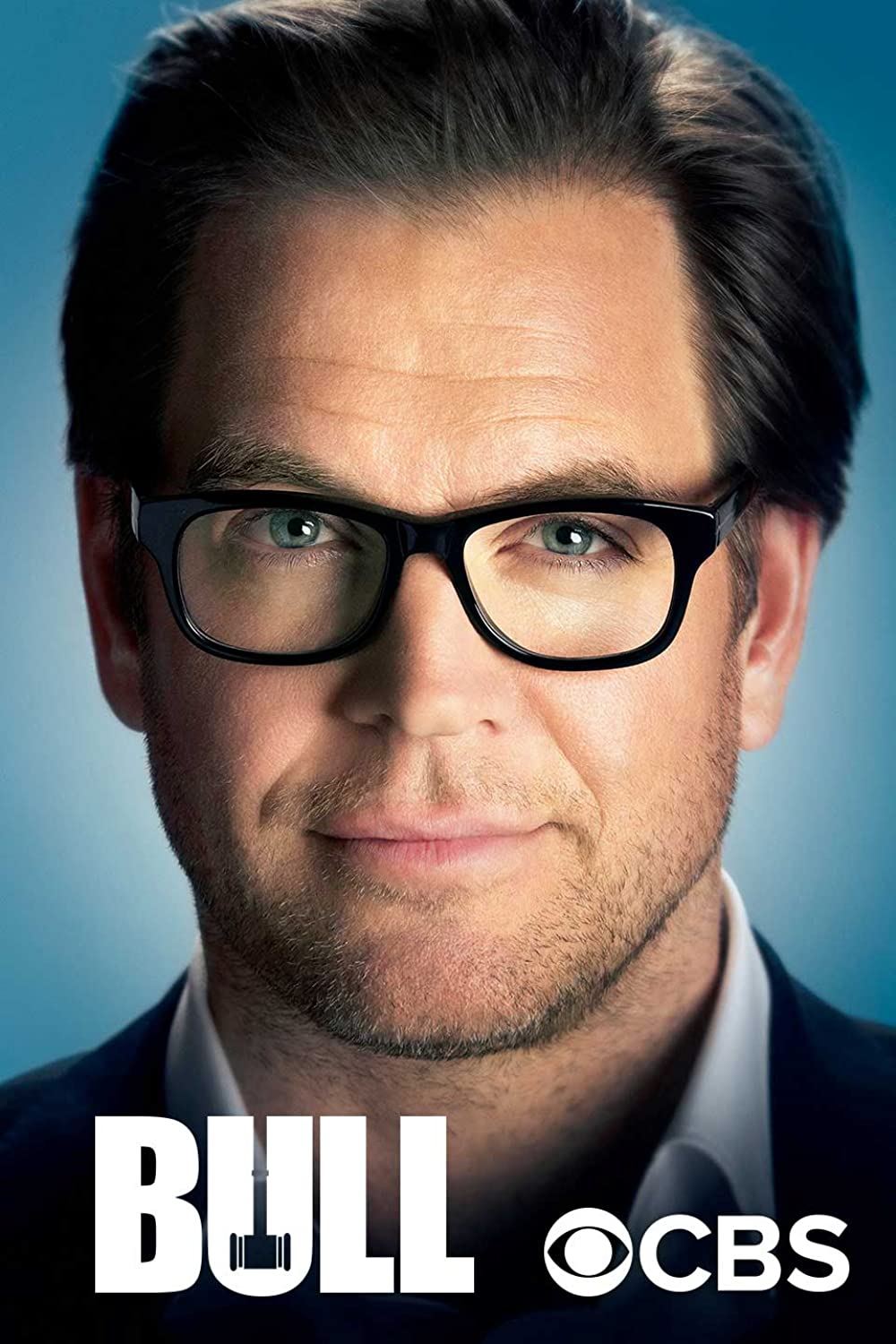 6.0
Dr. Jason Bull is the fictional counterpart to Dr. Phil McGraw, the founder of one of the most powerful consulting firms ever. Bull has a team of experts that allows him to to work every aspect of a criminal trial - except be the lawyer. He uses psychology and his own intuition to read jurors, witnesses, and suspects as trials unfold to give whichever side he?s working for the ultimate edge.
MOST POPULAR DVD RELEASES
LATEST DVD DATES
[view all]