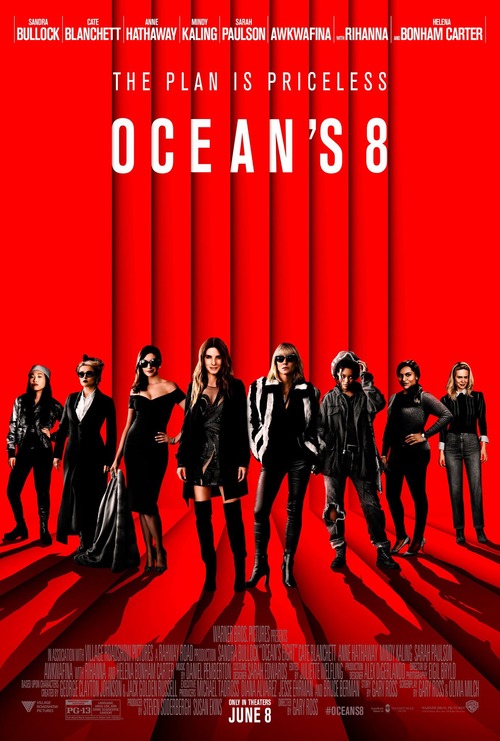 6.3
Debbie Ocean, estranged sister of the legendary Danny Ocean, looks to pull off the heist of her life by hitting New York City's annual Met Gala. With her eyes on a $150 million prize, Debbie will assemble a team of eight, including her best friend, a pick pocket, a computer hacker and an ex-criminal turned suburban mother. The catch? The target is being worn by one of the biggest celebrities in attendance.
MOST POPULAR DVD RELEASES
LATEST DVD DATES
[view all]