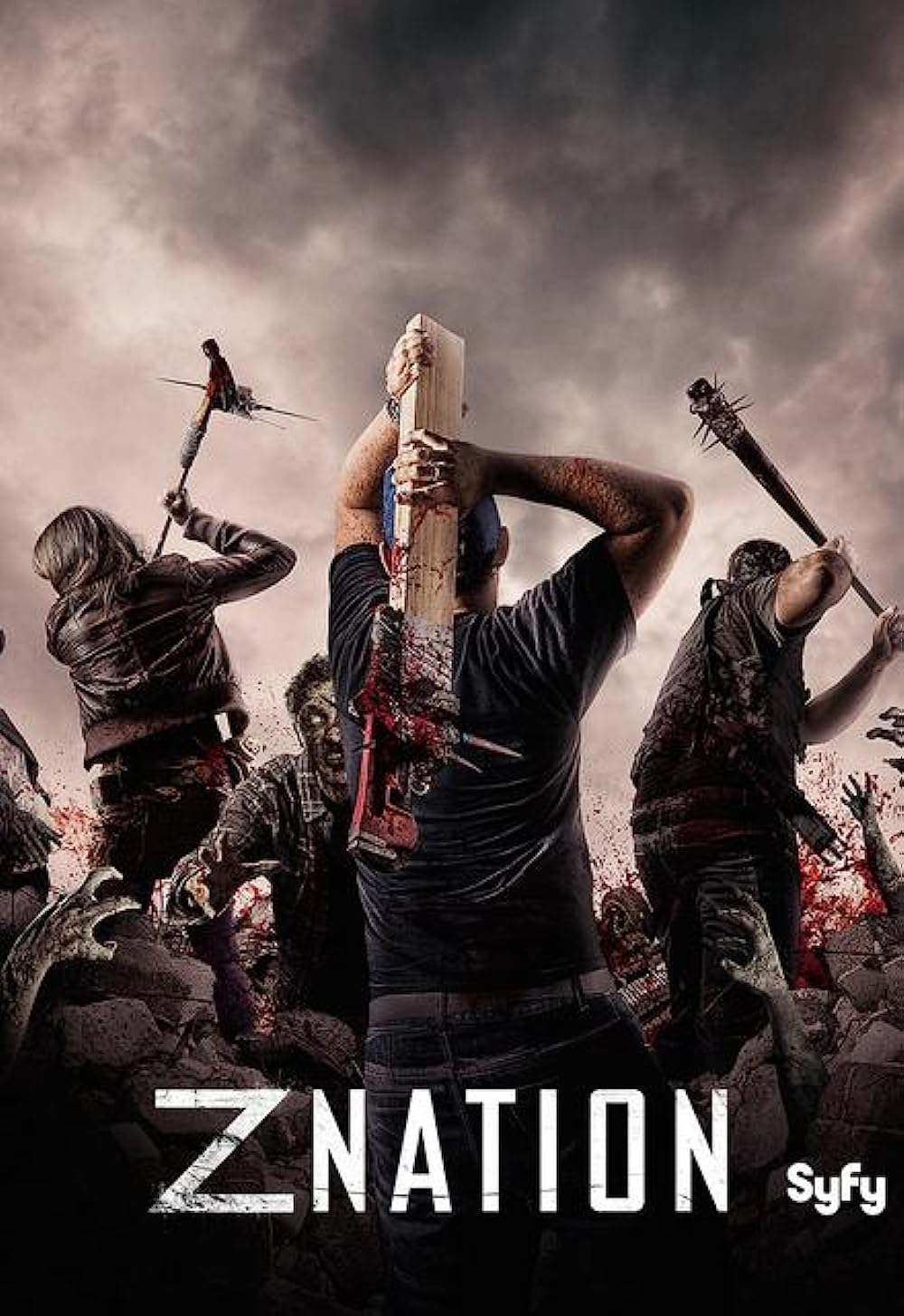 6.6
In the middle of a zombie apocalypse, humans survive any way they can in the world. It's been three years since things went downhill. The end of humanity seems inevitable until a group of survivors come across the only human ever known to survive a bite. They agree to protect him during a terrifying journey across the United States from the East Coast to a laboratory in California on the West Coast. Along the way, these self-made heroes find themselves facing both the terror of the Zs, or puppies and kittens as the lead heroine calls them, and human depravity.
MOST POPULAR DVD RELEASES
LATEST DVD DATES
[view all]