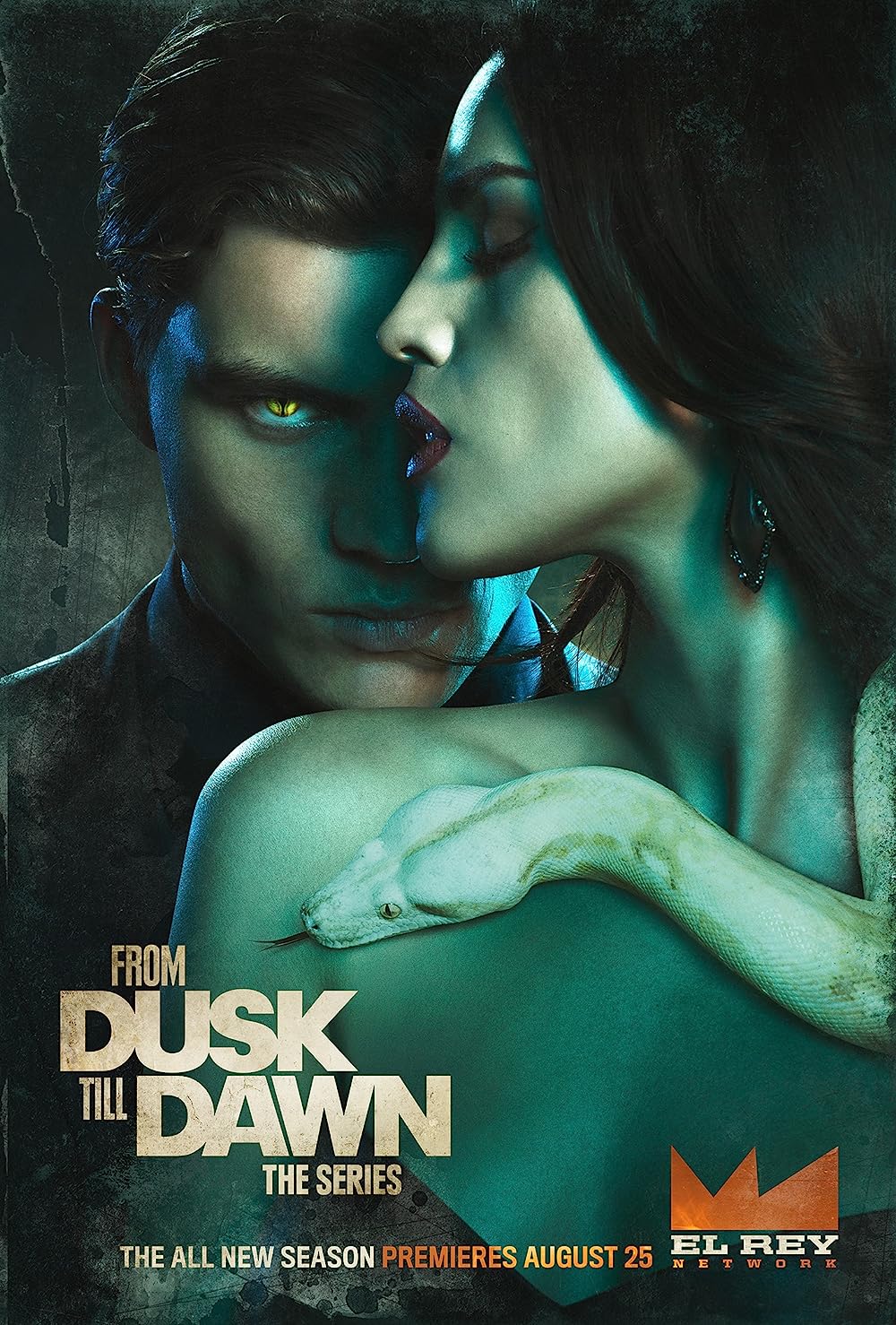 6.8
A Texas Ranger only wants to do his job as he pursues a pair of fugitives known as the Gecko brothers. Unfortunately for the Ranger, his effort to stop the brothers and retrieve their hostages is thwarted by a more supernatural occurrence. The entire group finds themselves trapped in a bar in the middle of the desert that is actually run by vampires, uncovering a conspiracy along the way, and opening up a whole new set of adventures.
MOST POPULAR DVD RELEASES
LATEST DVD DATES
[view all]