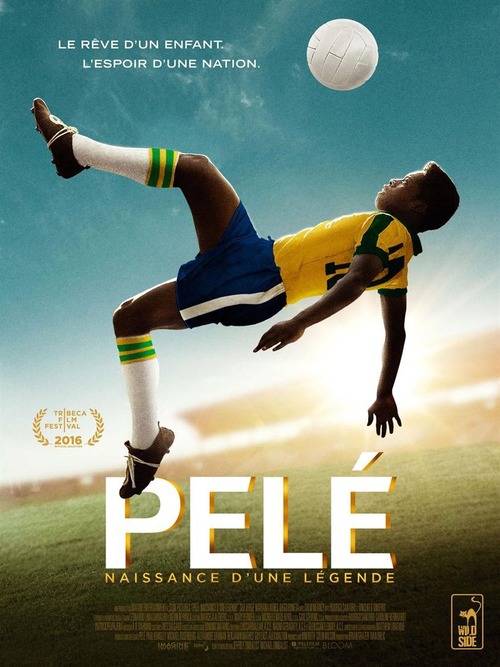 7.1
Pele was the greatest soccer player the world had ever seen. Story encompasses Pele from his childhood, growing up in the ghetto of Sao Paolo. He worked from the time he was young, scrubbing floors, to help support his family. A family that was so poor he couldn't afford to own a soccer ball, yet that didn't stop him. Pele began playing soccer in streets and rose up to be the star player on Brazil's national soccer team. By the age of 17, Pele lead Brazil to it's first World Cup Championship. And they rest, they say, is history.
MOST POPULAR DVD RELEASES
LATEST DVD DATES
[view all]