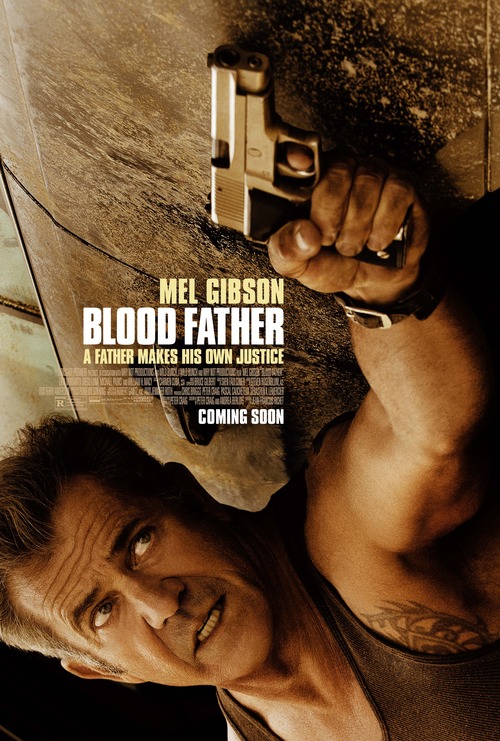 6.4
Sixteen-year-old Lydia has had a tumultuous childhood since becoming estranged from her father, John. She now is tangled up with some very dangerous drug dealers who are out for blood. In her desperation to escape them, she turns to her father for help. His own criminal history may help him to have some insight on how to evade these vicious men. In the meantime, perhaps she and her father will be able to build the kind of relationship that they have lacked thus far in their lives.
MOST POPULAR DVD RELEASES
LATEST DVD DATES
[view all]